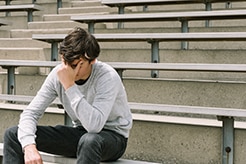 DO YOU NEED HELP? 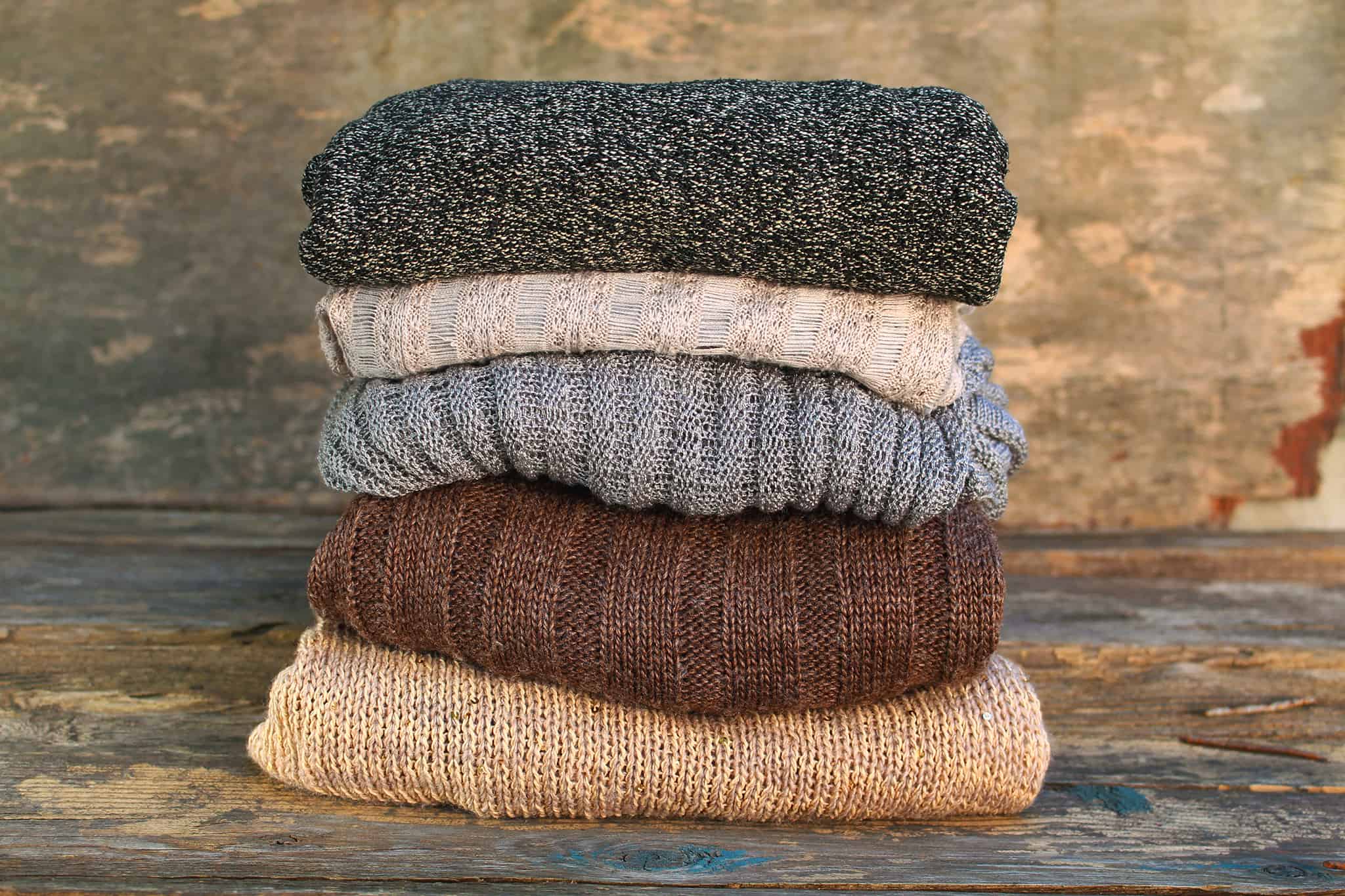 There are many ways to show your support for ALIVE Inc., whether it be donating clothes or children's toys.
VIEW OUR WISH LIST

Join the ALIVE Inc. family by donating money to our many efforts. We are grateful for your support!

Today is Denim Day!
Join us in wearing jeans with a purpose today!

The campaign was originally triggered by an Italian Supreme Court ruling overturning a rape conviction. An 18 year old girl was violently raped and then threatened by her 45 year old driving instructor. She bravely reports the crime and he is convicted. Years later the Supreme Court overturned the conviction because the victim had been wearing tight jeans. They claimed that it must have been consensual because she was wearing tight jeans at the time of the assault. Enraged by the verdict women in the Italian Parliament launched a protest.

We continue to remember this day with Denim Day. Victim blaming is erroneous and destructive. It prevents so many survivors from getting the justice they deserve as victims of crime. Together we can work towards changings these attitudes. Share a picture of your denim with us today!

Post a picture wearing denim tomorrow to show your support for survivors of sexual violence!

"The Denim Day story begins in Italy in 1992, when an 18-year old girl was raped by the 45-year old driving instructor who was taking her to her very first driving lesson. He took her to an isolated road, pulled her out of the car, removed her jeans and forcefully raped her.

She reports the rape and the perpetrator is arrested and prosecuted. He is then convicted of rape and sentenced to jail. Years later, he appealed the conviction claiming that they had consensual sex. The Italian Supreme Court overturned the conviction and the perpetrator was released. A statement from the Court argued that because the victim was wearing very tight jeans, she had to help him remove them, and by removing the jeans it was not rape but consensual sex. This became known throughout Italy as the “jeans alibi.”

Enraged by the verdict, the women in the Italian Parliament launched a protest wearing jeans on the steps of the Supreme Court. This protest was picked up by international media" and we continue to honor it. It is a reminder of the many barriers survivors of sexual violence experience when they come forward even today. Let's take victim blaming out together!

Reminder! This year's SAAM theme is "I Ask".

Consent is an ongoing conversation! Checking in is the only way to make sure that consent is enthusiastically given!

As SAAM draws to a close, just a reminder that our theme stays with us. Consent is not optional, it is mandatory!
#SAAM #IAsk #consent ... See MoreSee Less

Today is Denim Day! Join us in wearing jeans with

Post a picture wearing denim tomorrow to show your

Reminder! This year's SAAM theme is "I Ask". Conse

As SAAM draws to a close, just a reminder that our

Consent gets easier and less awkward the more that

SAFETY ALERT: Be aware that computer use can be tracked. If you are afraid that someone is tracking you, call our Domestic Violence Hotline at 740-283-3444 or the Sexual Assault Hotline at 740-512-6092.